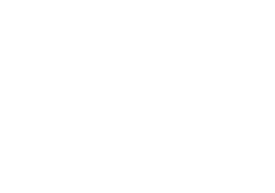 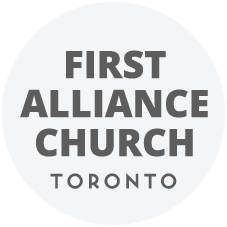 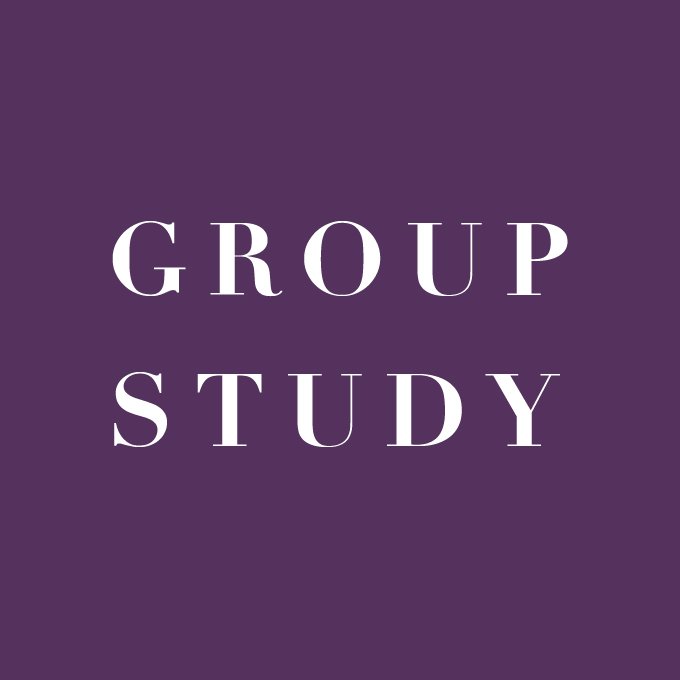 Welcome to this week's Group Study! This spring we're doing an 8-week block which began April 11 running through the week of May 30. The study series will spend three weeks in Luke & five weeks in Acts.

As they approached the village to which they were going, Jesus continued on as if he were going farther. 29 But they urged him strongly, “Stay with us, for it is nearly evening; the day is almost over.” So he went in to stay with them.

30 When he was at the table with them, he took bread, gave thanks, broke it and began to give it to them. 31 Then their eyes were opened and they recognized him, and he disappeared from their sight. 32 They asked each other, “Were not our hearts burning within us while he talked with us on the road and opened the Scriptures to us?”

33 They got up and returned at once to Jerusalem. There they found the Eleven and those with them, assembled together 34 and saying, “It is true! The Lord has risen and has appeared to Simon.” 35 Then the two told what had happened on the way, and how Jesus was recognized by them when he broke the bread.

Take some time to answer a key question you've raised as a group and think through how the issues you've explored apply to your lives.

1) "We move from having burdened hearts to burning hearts, from unbelief to faith, when we meet the risen Jesus."  How does this affect your walk with Christ?

2) How has Scripture played a role in opening your heart to Jesus? Have each person share with the group.

3) What is the significance that they recognized Jesus after he gave thanks and broke bread in front of them? Does this speak to the importance of community?

4) What are practical ways as a small group that we can help one another move from burdened to burning hearts (i.e. a shared reading plan, sharing testimonies, etc.)?

Close with a time of prayer. 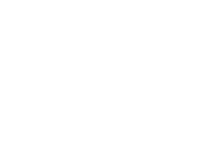